Director of THE WORLD HUM MAP AND DATABASE

"In the spring of 2012, when I was living near the coastal village of Sechelt, on British Columbia’s picturesque Sunshine Coast, I began hearing a humming sound, which I thought were float planes." -
Glen McPherson - Director of THE WORLD HUM MAP AND DATABASE - A scientific investigation into the Hum phenomenon

If you think McPherson is a solution to your Hum problem then think again. After a decade of investigating and a Database that has been cleansed of Data points for reasons unknown, McPherson is going in circles. If you look closer there are some things that just don't add up.

McPhersons first account of hearing the Hum from Sechelt British Columbia and the media attention he has received would lead you to believe that he was the first one in BC to ever hear industrial noise pollution generated by Natural Gas Compressors.

In fact there were and are natural gas pipelines in Sechelt British Columbia. Why McPherson has chosen to ignore this truth is puzzling to say the least.

Mysterious 'Hum' Harasses Vancouver Residents
By Mark Stevenson - CTV Environment Reporter
10-6-2002
"Joe Mullins, a former University of New Mexico physicist, was part of a team of researchers who combed the area for a week with highly sensitive equipment. While investigators were unable to find a source, Mullins remains convinced that it is not something that is in the minds of sufferers; rather, it is something very real."

Read the Full Story from 2002
https://rense.com/general30/hum.htm

including a stunning Podcast interview with Glen McPherson - Director of the World Hum Database
https://nocturnepodcast.org/can-you-hear-that/? 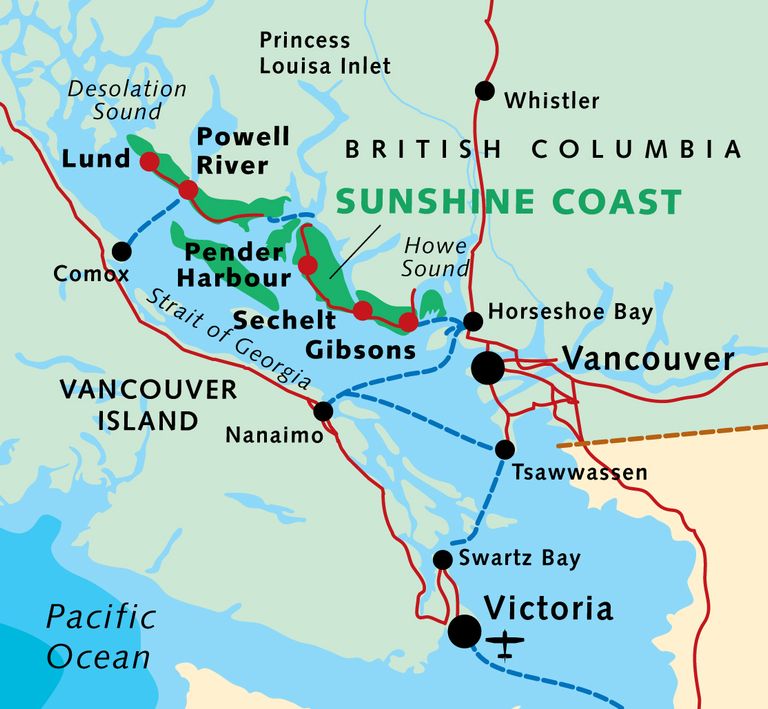 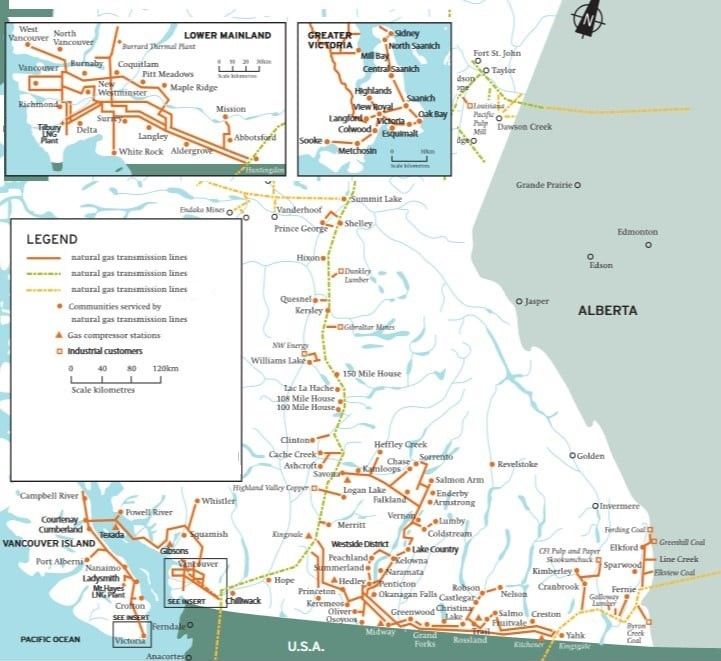 Well. there are only so many hours in the day ...

Below is an Email exchange I had with McPherson. Consider that this is the Guy the Media falsely believes is a "World Expert" on this subject.